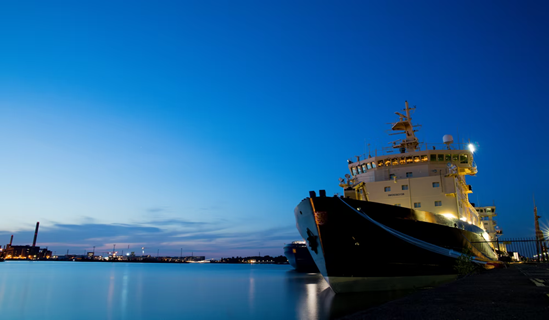 “World Maritime Day” is celebrated annually on September 30. As the crew change crisis and vaccination issues persist, this year the International Maritime Organization (IMO) has decided to focus on seafarers’ welfare. With the theme of “Seafarers: at the core of shipping’s future,” the IMO seeks to increase the visibility of seafarers by drawing attention to the invaluable role they play now and will continue to play in the future.

“Shipping drives world trade, and that trade simply does not happen without seafarers. While the challenges of automation and digitalization- not to mention decarbonization – will drive change in shipping, we will always need well-trained and motivated seafarers. We must ensure a diverse and expert workforce for the ships of the 21st century and beyond,” said Kitack Lim, IMO Secretary-General.

Lim added that the 2021 theme was chosen to revitalize seafarers, who are facing unprecedented hardship due to the COVID-19 pandemic- particularly with access to travel, shore leave and vaccination. The pandemic has placed great demands on mariners, and hundreds of thousands have been left stranded beyond their contracts as a result of the extant crew change crisis.

The IMO and industry leaders have called on national governments to designate seafarers as “essential workers”, to facilitate their movement and access to health care. “With the development of vaccines, there is a need for further cooperation and concerted efforts to facilitate the vaccination of seafarers,” noted Lim.

As of July, 2021, the IMO estimated that approximately 250,000 seafarers remained on board commercial vessels, unable to be repatriated and past the expiration of their ship service contracts. Seafarer abandonment also has been rising to record levels. As a memorial to Seafarers, a new annual initiative to unite the maritime community and raise awareness of the vital contribution of shipping to the world, by bathing the IMO building, located in London, in blue light. Inaugurated 20 years ago in 2001, the memorial will be lit up at sunset, along with the IMO emblem on the building.

“New technologies for greener shipping” has been chosen as the World Maritime theme for 2022, reflecting the need to support a green transition of the maritime sector into a sustainable future.

We at the Herd Law Firm represent injured seamen and their families. We applaud the IMO’s featuring seafarers and the critical role they play, especially in these difficult times.
If you or a family member has been injured or became ill while working or travelling on a commercial vessel, we would be pleased to discuss your rights and remedies, free of charge.