Home/Firm Update/What Laws Protect Merchant Mariners and Other Maritime Workers? How a Maritime Lawyer Can Help
Previous Next 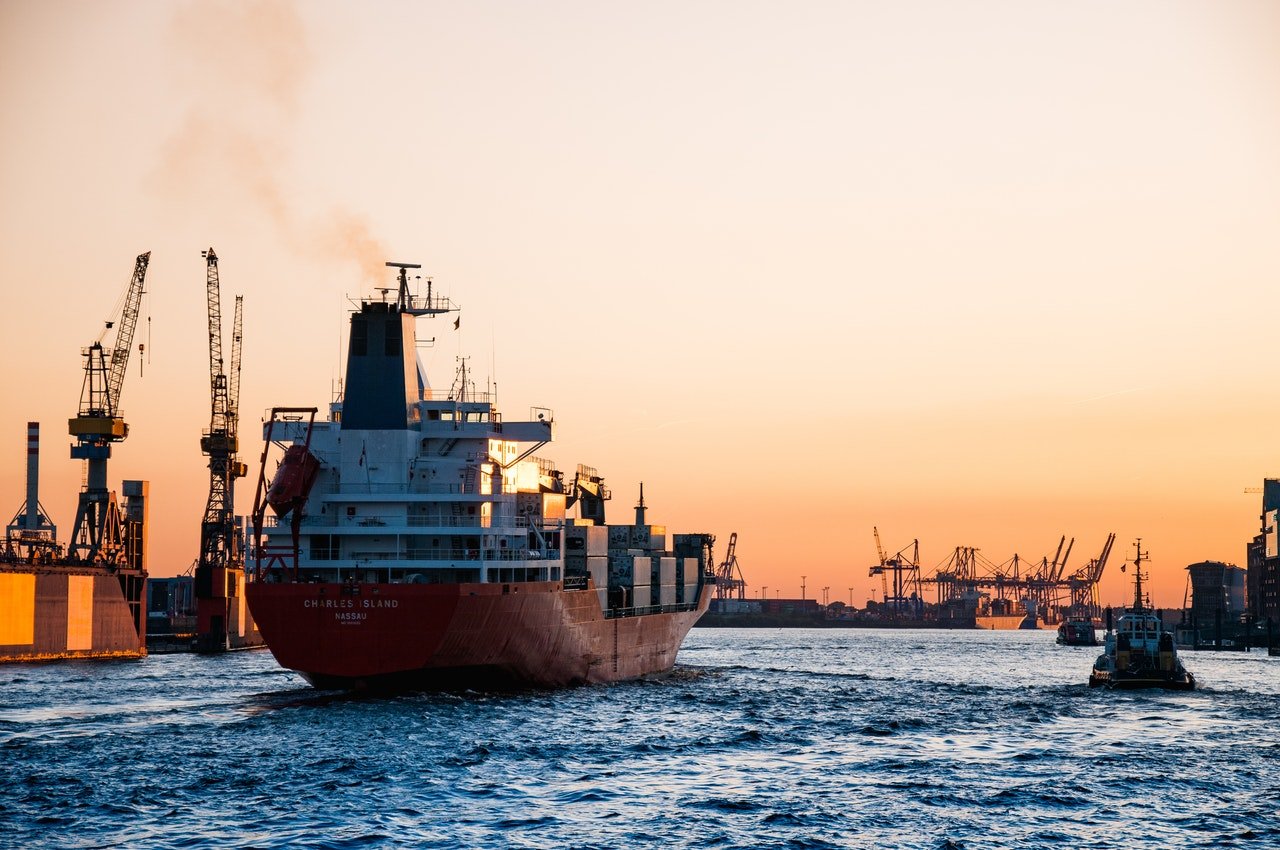 ‌The federal Merchant Marine Act of 1920 (commonly called the Jones Act) gives employees who qualify as seamen the right to sue their employer, plus the vessel’s owners, when they are injured at work. It’s an employee-friendly act that has a “featherweight” or very light burden of establishing the negligence of the employer or the liability of the ship or equipment owner, making it easier for seamen to get compensated for workplace injuries or deaths.

‌Read on to learn about the Jones Act and how it can protect merchant mariners and other maritime workers. You will also learn about how the right maritime lawyer can help you get the compensation you deserve as a seaman was injured at work.

What Is the Jones Act?

The Jones Act gives “seamen” (male or female) the ability to sue their employers if they were injured or killed during the course of their employment. It requires employers generally to provide a safe place for them to work. In addition to the Jones Act, the General Maritime Law of the United States requires vessel-owners to provide a “warranty of seaworthiness”, which generally means a ship that is fit for the intended service and in safe working condition.

This means the Jones Act can hold an employer responsible for a multitude of unsafe conditions, including:

Who Is Considered a Seaman?

Not everyone who works on a ship can file a lawsuit under the Jones Act. ‌

You are deemed a seaman according to the Jones Act if you work on a ship or boat as a crew member or captain. ‌

Often, seamen may work unpredictable schedules, such as three months on and three months off, but as long as you spend at least 30 percent of the time you work for your employer as a crew member or captain on a boat or ship, you will be considered a seaman under this Act.

Get What You Deserve with the Jones Act

As many maritime lawyers know, the Jones Act is great for employees because it makes it easier for injured seamen to get the compensation they deserve.

‌As an injured seaman, you only need to prove that the employer’s negligence played any part — no matter how small — in your injuries to get compensation according to the Jones Act.

The burden of proof established by the Jones Act is noticeably lighter than in other negligence cases. Accordingly, courts and maritime lawyers across the nation sometimes refer to the “featherweight” burden on the seaman.

How Can a Seaman File a Jones Act Lawsuit?

Generally speaking, you can file a Jones Act lawsuit at a federal or state court in the state where:

Jones Act lawsuits are specialized and sometimes complex, so you should talk to an experienced maritime lawyer who can walk you through the process.

A Texas maritime lawyer, Charles Herd of Herd Law Firm has over 30 years of experience handling Jones Act and other maritime-related claims.

‌Contact Charles and his team of maritime lawyers for a free and confidential legal consultation.