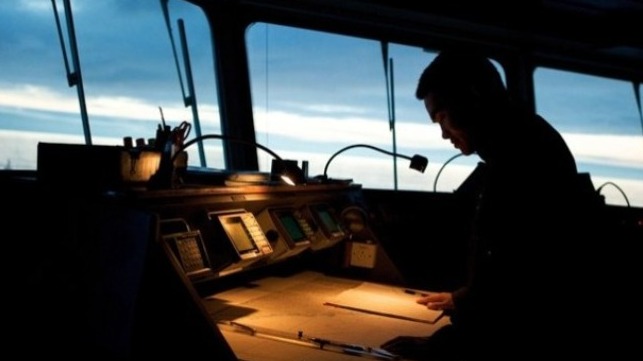 For the US and most of the western world, the worst of the public health crisis appears to have passed. Today, vaccines are widely available; infection rates are decreasing; restaurants are reopening; travel restrictions are loosening; businesses are hiring; office work has resumed.

For seafarers, the news is not so rosy. Last week, on June 25, the Day of the Seafarer, the world maritime community focused on the mariners who keep 90 percent of global trade moving. Like 2020, the day’s focus remains on the challenges that seafarers continue to face due to the COVID-19 pandemic.

Ship managers and seafarers’ rights advocates report that access to vaccination is still difficult in many areas of the world, some 15 months after the pandemic shutdowns began. Changing national restrictions on disembarkation and travel continue to make crew changes a challenge – particularly when the oncoming seafarers hail from a nation with a high level of active COVID illnesses.

“For over a year the shipping industry has been pleading for leadership from political leaders to help us find ways of running our businesses and treating seafarers with the respect they deserve,” said Captain Rajesh Unni, founder and CEO of Synergy Group, which manages a fleet of about 400 vessels. “Another Day of the Seafarer is upon us and thus far our pleas have largely fallen on deaf ears.”

According to Unni, getting access to ill seafarers – even from non-COVID causes – may require altering navigation plans to reach a medical facility that will accept the victim for treatment. Similar complications arise when repatriating the bodies of seamen who pass away while on board. In one notable case, multiple port states refused to repatriate a captain’s remains, forcing the operator to set a course directly for the deceased’s country of origin.

“These are the people, key workers, who are keeping nations fed and warm. They are supplying the parts and equipment that are facilitating economic rebounds. Yet when they get sick, they are treated in this unconscionable manner,” said Unni. 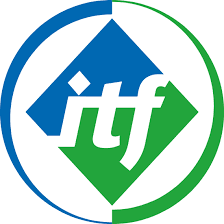 Everyone seems to agree that access to vaccination is essential to resolving these problems, according to the International Transport Workers’ Federation (“ITF”). The political reality, ITF suggests, is that port states will limit seafarers’ movements until the pandemic is curbed everywhere. “Vaccinations are our passport to return to some degree of normality. Vaccinations are the way we restore our rights,” said David W. Heindel, the chair of ITF Seafarers. “We know that the only way that governments will reliably and consistently restore seafarers’ rights to crew change, shore leave and medical access, is for the virus to be gone. That is, practically eliminated in the community onshore and offshore.”

For this reason, Heindel ranks his number-one advocacy priority on an issue that exists even outside of maritime circles: he believes the single biggest policy change a government can make is to support an intellectual property waiver for vaccine formulas. His position is that a vaccine patent waiver from the World Trade Organization (“WTO”) would allow generic drugmakers to begin manufacturing vast quantities of effective shots without having to pay for drug licensing, thereby making vaccination widely accessible.

“The world’s governments can act immediately to reduce the suffering and illegal mistreatment of seafarers [by] actively supporting the TRIPS vaccine patent waiver being considered by . . . WTO,” Heindel said. 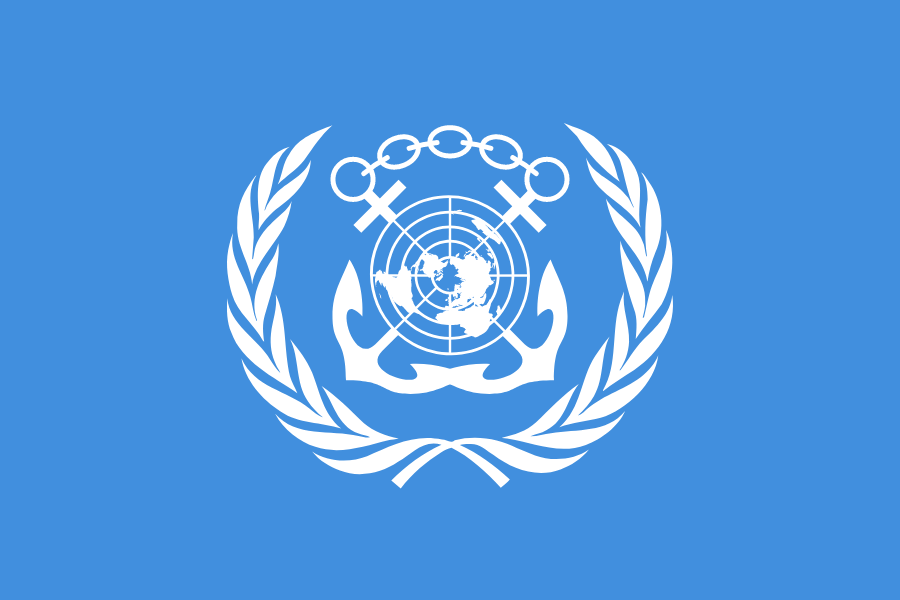 Calling for a “fair future for seafarers”

This year, the International Maritime Organization (“IMO”) is calling for recognition of seafarers’ role in keeping trade moving and action to “ensure that the future being built is one that is fair to them.”

“Unfortunately, there are still too many seafarers who have not been able to leave ships for an extended period beyond their contracts, and others have been unable to join ships in order to earn a living,” said IMO Secretary-General Kitack Lim. “The crew change crisis is far from being resolved. We all must keep seafarers in our hearts and take action that will return seafaring to normal practices for crew changes.”

At this time, an estimated 200,000 seafarers are still stranded on board their ships, long past the end of their original contracts, due to COVID-related travel restrictions. The IMO continues to urge more IMO member states to designate seafarers as key workers, giving them priority access to travel and vaccination. At present only 60 IMO member states have taken that step; more need to “step up” and take these steps to protect the world’s seamen. We ALL need them!

We at the Herd Law Firm are proud to represent seamen and seafarers, whether from here in the US or from around the Globe. If you or a loved one has injury or illness (or even death) claims to discuss, please reach out to us for a confidential and free consultation.