Home/Firm Update/New Study Finds Interstate 45 “the Most Dangerous Road” in the U.S.
Previous Next 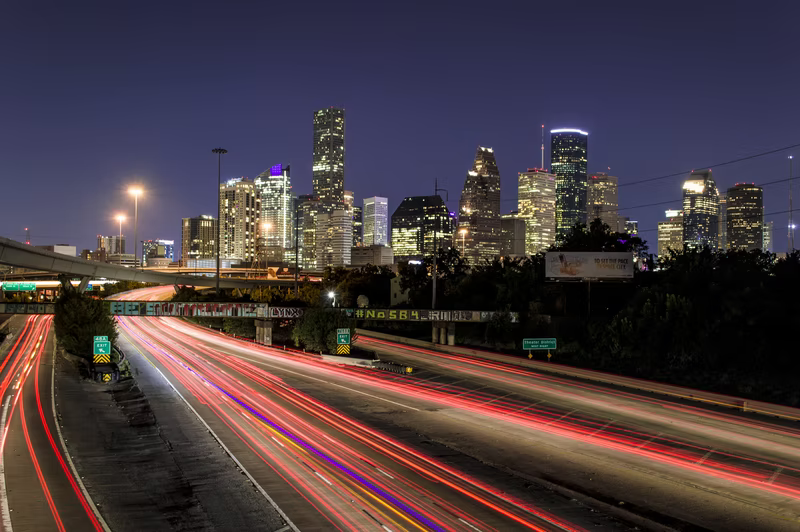 Houston has a new, more unflattering title-home to the country’s most deadly road. After researching dangerous roads in every country based on available traffic data, Australia-based auto and general insurer Budget Direct concluded its study ranking Interstate 45 (running north from Galveston, through Houston, to Dallas) as #1. I-45 road has seen 56.5 fatal accidents for every 100 miles of roadway, due to a combination of busy, urban stretches and overall driver complacency, according to the report.

According to the World Health Organization, approximately 1.3 million people die each year as a result of road traffic crashes, and more than half of these deaths are among vulnerable road users: pedestrians, cyclists, and motorcyclists. Recent data from the Budget Direct Report also showed that pandemic lockdown conditions roads may have encouraged more reckless driving, as traffic deaths still increased by 8 percent, despite driver mileage down 13 percent due to the Pandemic.

With traffic volumes returning to normal, data shows that 2021 will be another risky year for driving in Texas- more than 4,000 deaths have already occurred on state roads according to partial estimates. Conditions have not reached these levels in 3 to 4 decades, when the state had millions fewer residents and deadlier streets. For Houston particularly, dramatic increases in pedestrian and bicycling deaths and impaired driving have continued unabated into 2021.

We at the Herd Law Firm are keenly aware of these unnecessary deaths (and even more injuries), which too often arise from distracted driving or operator inattention. That is why we have spoken to hundreds of local high school students about the dangers of distracted driving, and why we preach that message whenever we can. We also represent the victims of such traffic wrecks, and are proud to be able to help them in their time of great need.