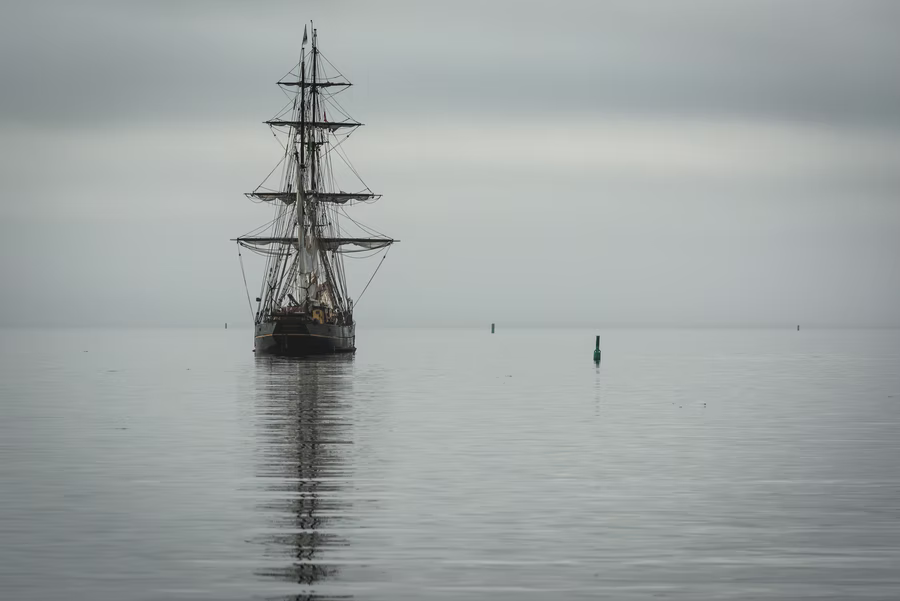 Throughout the U.S. slave trade, generally between the 15th and 19th centuries, around 35,000 ships were used to bring over 12 million enslaved Africans across the Atlantic to America, according to the Trans-Atlantic Slave Trade Database. An estimated 500 to 1,000 of the ships wrecked before reaching their destination. Of that number, however, only five have ever been found, and of those only two documented and investigated.

This means many of the captured Africans who perished still lie buried somewhere under the waves.

Diving With a Purpose (DWP), a non-profit organization focused on documenting and protecting such African slave trade shipwrecks, is one organization dedicated to exploring this painful history and bringing it to the surface. DWP was founded in 2003 by Ken Stewart, a member of the National Association of Black Scuba Divers (NABSD), and Brenda Lanzendorf, a maritime archeologist for Biscayne National Park, after both participated in the 2004 documentary, “The Guerrero Project.” This film told the story of the Spanish pirate ship believed to have crashed while carrying 561 kidnapped Africans in the Biscayne National Park, located off the coast of Florida.

After wrapping up the project, Stewart says he contacted all the divers who participated and proposed the idea, “[I’m] tired of the same old dives, let’s dive with a purpose.” Teaming up with Lanzendorf, a park archaeologist at Biscayne, he then pledged to help her locate some of the wrecks along the coast and help teach other Black divers maritime archaeology techniques.

Already during its brief history, DWP has participated in roughly 18 missions, recovering artifacts related to Africans in the Americas, collaborating with the Smithsonian’s National Museum of African American History and Culture. Tara Roberts, an underwater archaeologist who has spent the past two years following DWP, believes that bringing to the forefront the forgotten voices of the enslaved Africans who died enroute is critically important. She also believes that, by digging into the pasts of those who perished during the crossing and reclaiming those stories, true healing can begin. “At least 1.8 million Africans died in the crossing…We’ll never know their names; we’ll never know anything about them. They’re lost people, and nobody is grieving them… I don’t think that that’s okay.” She remarked. “I think that much of the way that we (African Americans) see ourselves is through a lens of trauma, pain and sadness… And I’m much more interested in the complexity of our story. Our story doesn’t start in slavery.”

This view is shared by Stewart, who also co-founded the Tennessee Aquatic Project and Development Group. Stewart currently focuses additional time on getting young people involved in the organization, as well as diving in general. In 2011, he began developing Youth Diving With a Purpose (YDWP,) aimed at those between ages 15 and 23.

Even at age 76, Stewart remains heavily involved with DWP’s missions. “My tenure with DWP is coming to a close, and I’d sure like to end it by finding the Guerrero, but what I’d really like to do is to educate and bring on some young people so we can keep DWP going. There are thousands of ships out there that have not been found. We want to be part of that.”