Historically, the concept of expanding protections such that universal human rights applied to seafarers and sea travelers, just as they do on land, was not a universally-recognized principle within the maritime industry. While over the years piracy declined (though it has increased recently), ongoing slave-like conditions within fishing industries often are invisible to the public’s eyes. Sadly, cases of seafarer abandonment, which have increased in the year of COVID, frequently went unreported. Meanwhile, the general push for broader rights of seafarers and sea travelers lacked any serious power. As such, worker-related issues were generally viewed as issues of labor rights and business economics, rather than “human” rights.  Those ongoing problems led to the foundation of Human Rights at Sea in April of 2014.

When the more recent influx of migrants across the Mediterranean exploded, landlubber civilians were forced to confront stories and images of travelers, and even children, being pulled from the sea. This sparked outrage and a demand for consideration of universal human rights, including the rights to life, liberty, and security, and to seek asylum from persecution.

However, human rights concern remained intertwined with those over the economic and social impacts of the influx of migration. Questions over the effects that large quantities of migrants and refugees would have on the host state polarized public opinion in many Western nations, creating political tensions and raising concerns over whether seafarers were fulfilling their duty to rescue those distressed at sea, regardless of status. These tensions fueled a political agenda on migration and asylum-seeking in Europe that forced front-line European member states to adopt languages of criminalization of search and rescue by NGO vessels, leading to the arrests of rescue ships and the de-flagging of SAR vessels. 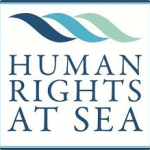 Now in 2020, the coronavirus pandemic has exposed massive and unacceptable gaps in the human rights protections between seafarers and the public, exhibited through systemic and entrenched inequalities. With the ongoing crew-change crisis, considerable questions have been raised as to the enforcement of key human rights, such as the right to free choice of employment, just and favorable working conditions, and reasonable rest and leisure that excludes unlimited working hours. Similarly, the crisis has stretched the protections of the Maritime Labour Convention (“MLC”) of 2006 in ways that seemed unimaginable at the time of its drafting and inclusion to the industry.

Due to pandemic travel restrictions, hundreds of thousands of seafarers are stranded aboard their vessels, unable to return to their homes and families, while others remain banned from joining ships. The scale and severity of such a problem has been described by UN Secretary General António Guterres as a “humanitarian and safety crisis,” while the UN chief has pleaded with governments to assign seafarers “key worker status” during the remainder of the pandemic.

This week, on December 8, 2020, the ILO Governing Body demanded urgent action on the seafarer crisis. The ILO went so far as to adopt a resolution addressing the importance of the situation of seafarers stuck at sea due to the virus. The ILO’s “Resolution concerning maritime labour issues and the COVID-19 pandemic” placed the seafarers’ rights as the forefront issue for state consideration. Alongside this emphasis, the explicit highlighting of relevant human rights instruments and protections was included to MLC provisions, writing “Recalling relevant international human rights treaties and other instruments, including the Tripartite Declaration of Principles concerning Multinational Enterprises and Social Policy, according to which all multinational and national enterprises should respect human rights throughout their operations.”

Concern over human rights remains coincided with debate over the potential economic and social impacts of seafarers stranded on ships, now concerning the influence of sick and fatigued seafarers on public health and global trade. Thankfully, the shipping industry has united on the necessity of protection for seafarer’s human rights, though these efforts have met stark resistance from some governments and public health officials refusing crew changes. Though still unsolved, the importance of the industry’s recognizing human rights at sea, rather than labor or economic considerations, cannot be understated. This acceptance encourages the possibility for more efficiently addressing other important human rights abuses that continue in maritime industries, including abandonment, piracy, slavery, bullying, and discrimination.

On International Human Rights Day, and all days, we should act in conscious and cheerful recognition of the first, universal human right: “All human beings are born free and equal in dignity and rights. They are endowed with reason and conscience and should act towards one another in a spirit of brotherhood.” 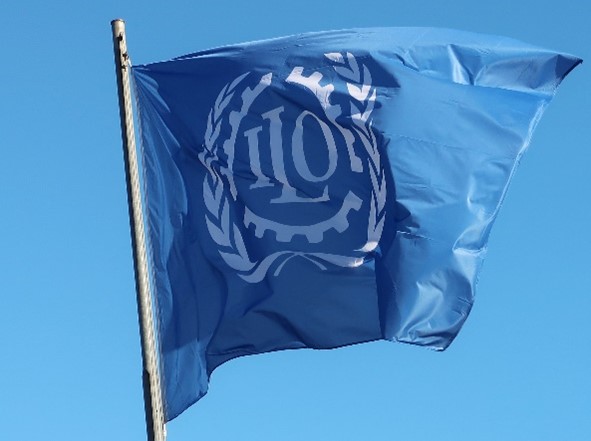