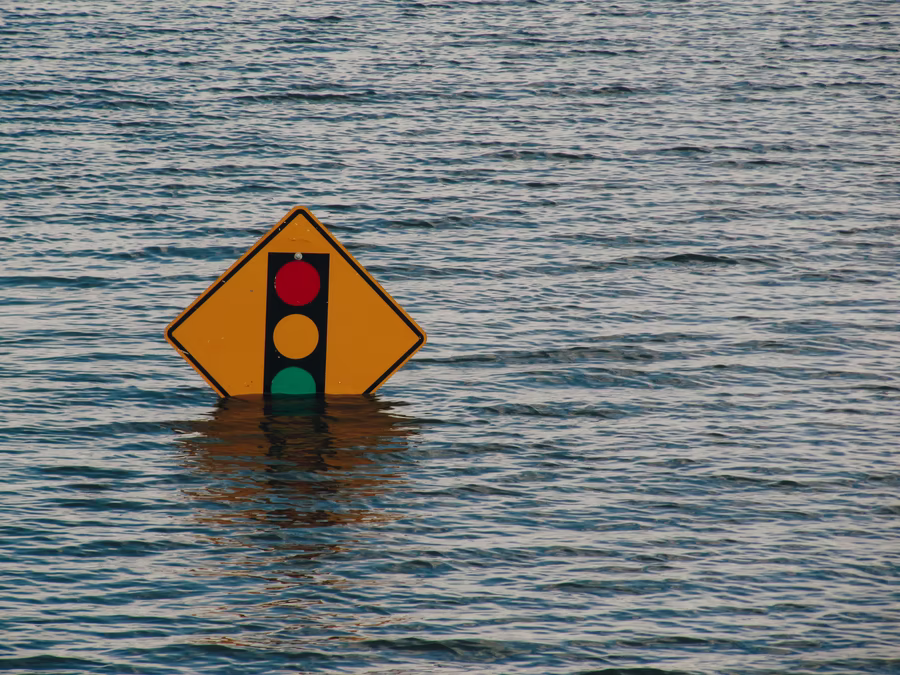 One example is the city of Charleston, which saw a record-breaking 14 days of high-tide flooding in 2020. Although the city is considering new sea walls and other measures to try to keep tidal and storm flooding out of threatened neighborhoods, it also has begun to help residents relocate away from high-risk areas. This new strategy, known as “managed retreat”, facilitates the purposeful movement of people, buildings and other infrastructure away from highly hazardous places.

Not suprisingly, managed retreat is controversial in the United States. Communities and individuals often are very reluctant to make such a dramatic change, even when faced with the obvious risks and losses of staying in place: physical risk from future hazards, increased emotional and financial stress, potential loss of community if some residents or businesses relocate, and emotional pain from watching the environment change.

To combat this sometimes negative image, managed retreat has been employed creatively in many forms. One form of managed retreat involves turning streets into canals in coastal cities. It could mean purchasing and demolishing flood-prone properties to create open spaces for parks, which then can help absorb heavy rains or retention ponds and pumping stations. In some cases, it may involve building denser affordable housing that is designed to stay cool, while leaving open spaces for recreation, gardening, and drainage.

Managing retreat well can be very challenging for a city, not just those relocating, but all the communities around them. For managed retreat to be a viable strategy, a relocation plans must not only help people move to safer homes, but also meet the communities’ needs. This may involve addressing a wide range of concerns, including cultural practices, affordable housing, building codes, land use, jobs, transportation and utilities. Additionally, because high-risk areas are often home to low-income and or/minority communities, addressing the risks of climate change in these places also may require addressing the national legacy of racism, disenfranchisement and disinvestment, which combined have put some of these communities at risk of floods, fires and other hazards.

Ultimately, this strategy can be a lifeline for families who wish to avoid the stresses of rebuilding after natural disasters in high-risk areas, but also want to avoid putting another resident at risk.

Of course, we in Houston are painfully aware of flooding, which has become all too common. I expect we will be looking at managed retreat, plus several other options, in the months and years to come.