2020 Was the Hottest Global Year on Record

2020 Was the Hottest Global Year on Record

Recent reports for NASA show that Earth’s global average surface temperature for the year 2020 tied that of 2016 for the warmest year on record.

The year’s globally averaged temperature proved 1.84 degrees Fahrenheit warmer than the baseline 1951-1980 mean, according to NASA’s Goddard Institute for Space Studies (GISS), building on Earth’s long-term trend in warming. 2020 ended up slightly higher in average temperature than 2019, though within the margin of error for such analysis, effectively tying its predecessor as the warmest year on record.

GISS Director Gavin Schmidt spoke about the trend in the planet’s temperature, emphasizing the importance of viewing the data through a macro lens: “The last seven years have been the warmest seven years on record, typifying the ongoing and dramatic warming trend. Whether one year is a record or not is not really that important – the important things are long-term trends. With these trends, and as the human impact on the climate increases, we have to expect that records will continue to be broken.”

The Warming of Earth

These rising temperatures have proved to cause phenomena such as loss of sea ice and ice sheet mass, rise in sea levels, longer and more intense heat waves, and shifts in habitats for plants and animals. Measuring and understanding these long-term climate trends thus proves essential for ensuring the safety and high quality of human life, allowing humans to adapt and utilize the changing environment through altering crop production, managing water resources, and better preparing for extreme and unpredictable weather events.

A separate, independent analysis by the National Oceanic and Atmospheric Administration (NOAA) concluded that 2016 beat out 2020, the latter becoming only the second-warmest year in their records. NOAA scientists measure much of the same raw data as that of NASA in their analyses, though rely on a different baseline period, 1901-2000, and methodology. NOAA also does not infer temperature values in polar regions without sufficient observations, unlike NASA, which substantially impacts the difference in temperature average.

As with all scientific data, these temperature reports contain a small amount of uncertainty, noted as the margin of error – in this case, largely due to changes in weather station locations and measurement methods over time. The GISS temperature analysis (GISTEMP) for the most recent period proves accurate to within 0.1 degrees Fahrenheit with a 95 percent confidence level.

Looking Beyond the Annual Average

While the long-term trend of temperature rising continues, several events and factors contribute to any individual year’s average temperature. Two notable events in 2020 sufficiently altered the amount of sunlight reaching the Earth’s surface.

The Australian bush fires during the first months of the year burned over 46 million acres of land, putting smoke and other particles more than 18 miles high in the atmosphere. This rise in particles in the air blocked sunlight to a significant extent, likely cooling the atmosphere slightly. In contracts, international shutdowns related to the ongoing COVID-19 pandemic reduced particulate air pollution across a number of industries, allowing sunlight to reach the surface more easily and producing a potentially significant warming effect. These shutdowns have also likely reduced the level of CO2 emissions last year, though overall CO2 concentrations continued to rise. Since warming is related to cumulative emissions, then, the overall amount of avoided warming from the pandemic proves minimal.

The greatest source of year-to-year variability in average global temperatures usually comes from the El Nino-Southern Oscillation (ENSO), a cycle of heat exchange between the ocean and atmosphere. While the year ended in a negative (cool) phase of ENSO, it began during a slightly positive (warm) phase which marginally raised the average overall temperature. The cooler influence from the negative phase, then, is expected to have a larger influence on the 2021 global temperature than that of 2020.

“The previous record warm year, 2016, received a significant boost from a strong El Nino. The lack of a similar assist from El Nino this year is evidence that the background climate continues to warm due to greenhouse gases,” Schmidt said.

The 2020 GISS values represent surface temperatures averaged over both the planet and the year holistically. Local weather, alternatively, impacts regional temperature variations, so not every region notes similar amounts of warming even during a record year. According to NOAA, certain regions of the continental United States experienced record high temperatures over the previous year, though others avoided such circumstances.

In the long run, certain regions of the planet are similarly warming faster than others. Earth’s warming trends prove most noticeable in the Arctic, which the GISTEMP analysis shows is warming more than three times faster than the rest of the planet over the past three decades, according to Schmidt. The loss of Arctic sea ice – whose annual minimum area is declining by 13% per decade – makes the overall region less reflective, forcing more sunlight to be absorbed into the oceans and temperatures to rise further. The phenomenon, known as Arctics amplification, proves to drive further sea ice loss, ice sheet melt and sea level rise, more intense Arctic fire seasons, and permafrost melt. 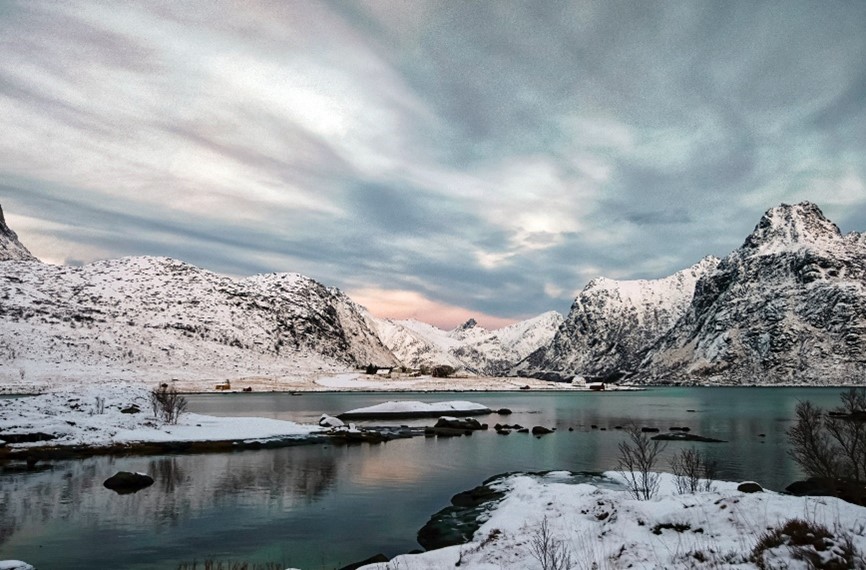 Measurements Across the Globe and Above It

NASA’s analysis utilizes temperature measurements from over 26,000 weather stations, as well as thousands of ship–and buoy–based observations of sea surface temperatures. These raw measurements are inputted to an algorithm which considers the varied spacing of temperature stations and urban heating effects, which could skew conclusions if ignored. The result of these inputs is the estimate of global average temperature difference from the baseline period.

NASA measures Earth’s vitals from land, air, and space with a plethora of satellites, while similarly utilizing airborne and ground-based observation campaigns. The satellite surface temperature record from the Atmospheric Infrared Sounder (AIRS) instrument aboard NASA’s Aura satellite mirrored and backed the GISTEMP results of the past seven years as being the warmest on record. Satellite measurements of air temperature, sea surface temperature, and sea levels, as well as other space-based observations, also reflect a warming, changing world. NASA continues to develop new ways to observe and study Earth’s interconnected natural systems with macro and long-term data and computer analysis tools to better understand and describe how the Earth is changing. NASA continues to share this unique and valuable knowledge with the global community and works with institutions that contribute to understanding and protecting the planet in America and around the globe. 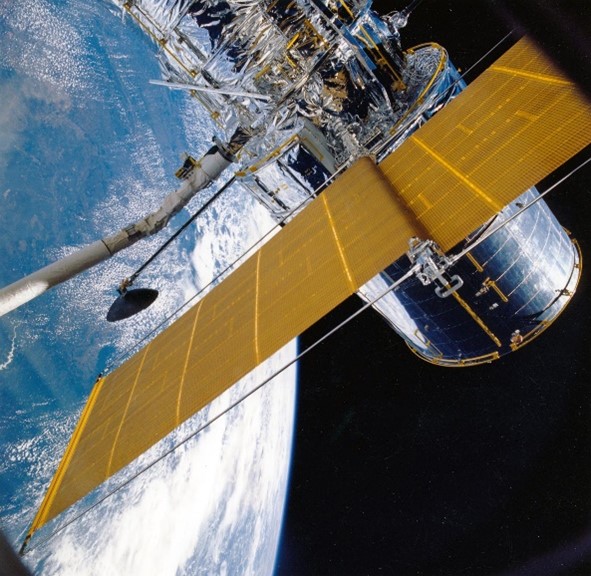 NASA’s full surface temperature data set – and the complete methodology used to make the temperature calculation – are available at:

GISS is a NASA laboratory managed by the Earth Sciences Division of the agency’s Goddard Space Flight Center in Greenbelt, Maryland. The laboratory is affiliated with Columbia University’s Earth Institute and School of Engineering and Applied Science in New York.