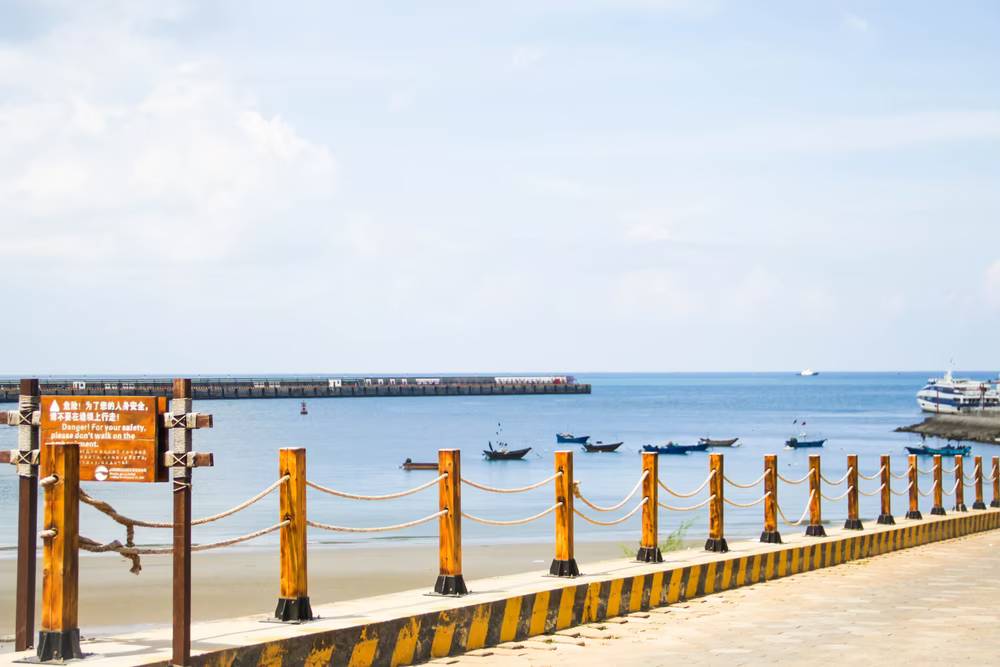 Earlier last month, a senior Chinese minister recently reminded Washington to abide by the “one China” principle, asking that the US immediately cease all cooperation with Taiwan, to avoid further threatening the peace and stability of the Taiwan Strait.

Despite this, however, the Biden Administration sold Taiwan $750 million in self-propelled howitzer systems in a recent arms deal, including GPS-guided munitions. This latest arms deal is not unusual- since the Carter Administration, the US has sold billions of dollars in strategic arms to Taiwan, enabling the nation to defend itself against Chinese military aggression. However, because China historically claims Taiwan as its territory under the “one China” principle, US arms sales to Taiwan are condemned by the Chinese government as interference with domestic affairs.

The origin of this international controversy goes back the end of World War II when, after years of civil war, the Communist Party of China (CPC) established the People’s Republic of China in Beijing. The rival Kuomintang Party (KMT) Republic of China (ROC), was eventually expelled from the mainland by the CPC; the expelled group settled in Taipei, Taiwan. Then, in 1979, the US ended official ties with the ROC, choosing in favor of diplomatically recognizing the mainland government of the CPC.

Even though relations between China and Taiwan would improve in the following decade, when Beijing offered Taiwan “one country, two systems,” under which Taiwan would have autonomy if it accepted Chinese reunification, Taiwan still rejected the offer. After this diplomatic failure, Beijing insisted that the ROC was illegitimate, following which CPC concluded that further negotiations were impossible.

By 1978, the Cold War had motivated the U.S. to recognize mainland China in an effort to present a united front against Soviet interests. This recognition however left Taiwan without a serious political advocate, so it mobilized to lobby Congress against the communist CPC regime in Beijing, citing human rights violations. The outcry following the Carter Administration’s nullification of the Sino-American Mutual Defense Treaty, which was signed with the ROC in 1954, eventually led to passing the Taiwan Relations Act (TRA). The TRA provided the framework for the US and Taiwan to maintain commercial, cultural, and other relations, through unofficial channels, without formally recognizing the nation’s independence.

The 2016 election of President Tsai Ing-wen in Taiwan has eroded economic ties with the mainland, increasing diplomatic tensions as a result. Meanwhile, armed with hypersonic cruise missiles and conducting military exercises near Taiwan’s airspace daily, the Chinese military has grown bolder as the growing ring of Chinese-occupied islands in the South China Sea permits China to claim authority even beyond Taiwan. It is feared that China intends to claim back Taiwan by force, if needed. That concern is not unreasonable, as Chinese President Xi Jinping has indicated he will not hesitate to eliminate freedom in Hong Kong. Now, given that the Taiwanese people’s pro-independence sentiment is at an all-time high, President Tsai says they will have to resolve to become stronger and more determined to protect themselves from the mainland.

As I have written about before, the increasing expansionist agenda of the CPC is worrying for all nations in the region, and for all seagoing nations, including the United States, who need to be able to sail safely through the South China Sea, which the CPC now claims as its own.