Targeted safety programs may be the key to maximizing the safety of motorcycle riders, according to a recent report by the Look Learn Live campaign.

Look Learn Live, a Texas statewide motorcycle safety and awareness campaign developed by the Texas A&M Transportation Institute for the Texas Department of Transportation (TxDOT), conducts public education and outreach– promoting motorcycle safety– with the goal of reducing rider fatalities and injuries on Texas roadways. The report, “Identifying Factors and Trends to Improve Motorcycle Safety in Texas”, analyzed all motorcycle-involved crashes occurring in Texas from 2015 to 2020, compiling data generated by several agencies, including TxDOT and the U.S. Census Bureau. 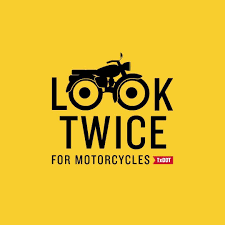 One important finding was the trend of motorcycle fatalities: deaths have decreased year over year, at least until 2020, when more riders hit the road during COVID, and a substantial increase was observed. Additionally, nearly 30 percent of those crashes involved a death or incapacitating injury, which is over ten times the rate for passenger cars. A surprising and disturbing statistic is that over 36 percent of all motorcycle crashes in Texas are single-vehicle crashes, compared to less than 10 percent for passenger cars. Their small size and reduced visibility frequently places motorcyclists at a disadvantage—which too often is fatal– compared to passenger cars, except in the case of head-on collisions. Fatal head-on crashes are much less prevalent for motorcycles than for passenger cars, likely due to the superior maneuverability of cycles.

“The frequency of motorcycle crashes and their severity remains catastrophically higher than the frequency and severity of crashes for passenger cars,” the report concluded. “While many of the safety programs that target DWI, speeding, and other issues benefit all drivers, including motorcycle riders, this crash analysis suggests that targeted safety programs are also required to continue the decrease in deaths toward zero.”

We strongly encourage all motorcyclists to ride safely, and defensively.

And we strongly encourage all driver to LOOK for motorcyclist, and SHARE THE ROAD.

Information about the Look Learn Live Program can be found here: https://www.looklearnlive.org/ 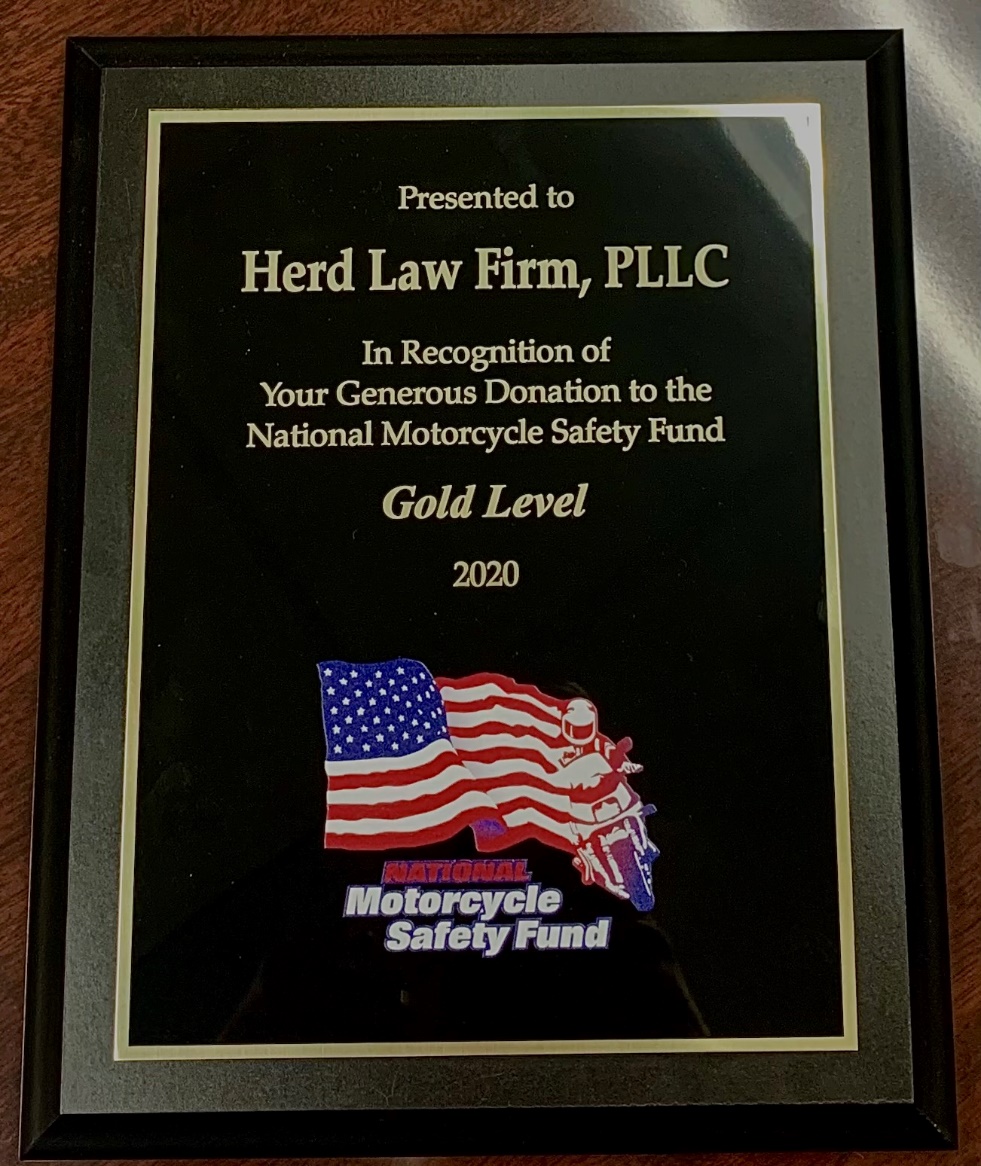 f
Wishing you all a fun-filled holiday season and best wishes for a Happy New Year!