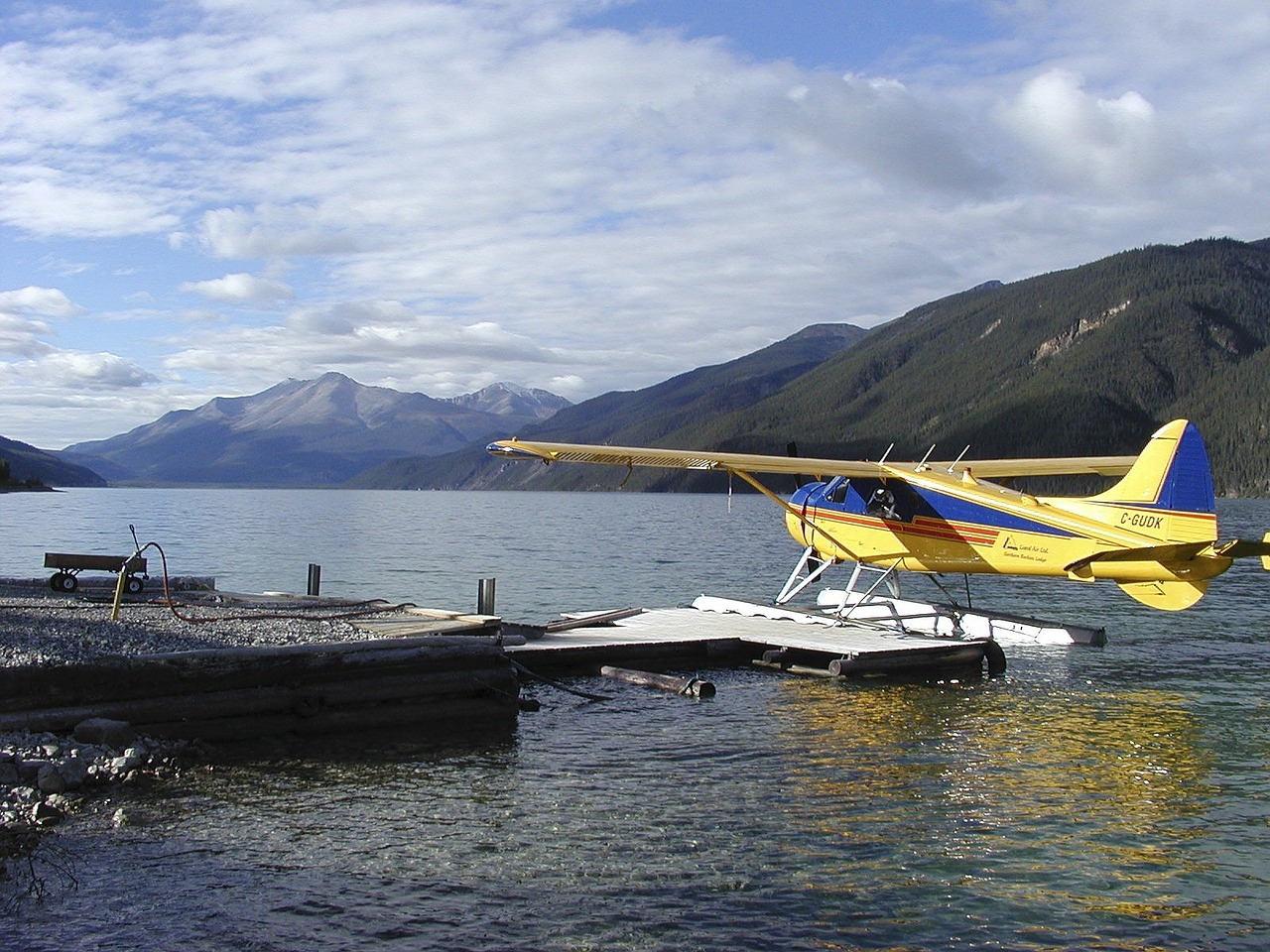 The U.S. Coast Guard (USCG) dealt with back-to-back floatplane crashes over the span of three days in Ketchikan, Alaska, early in August.

The USCG first joined a response effort with Alaska’s State Troopers, the U. S. Forest Service and the Ketchikan Volunteer Rescue Squad (KVRS) to find a downed sightseeing aircraft at a position about eight miles northeast of Ketchikan. One pilot and five passengers were reportedly aboard the aircraft, a de Havilland Beaver, owned by Southeast Aviation. Despite locating the wreckage and lowering two rescue swimmers, no survivors were found.

In a statement, Holland America Lines said that all five of the plane’s passengers were from the cruise ship NIEUW AMSTERDAM, which was making a port call in Ketchikan. “The flight was independently booked and not arranged through the cruise line….Our thoughts and prayers are with the family and friends of the victims, and with our guests and team members who are affected by this tragedy,” Holland America said in a statement.

Later that same week, a more positive outcome was achieved when a helicopter crew from USCG Station Sitka rescued the two victims of a floatplane crash from a U.S. Forest Service Cabin in the Misty Fjords National Monument, after the floatplane crashed during takeoff. After communicating via satellite phone and locating their beacon, the helicopter crew was able to rescue both survivors. They were the only passengers aboard the privately-owned aircraft; no injuries were reported.

“This case highlights the importance of having safety equipment that is accessible and in working order,” said Lt. Maren Balke, search and rescue mission coordinator at the Sector Juneau command center.